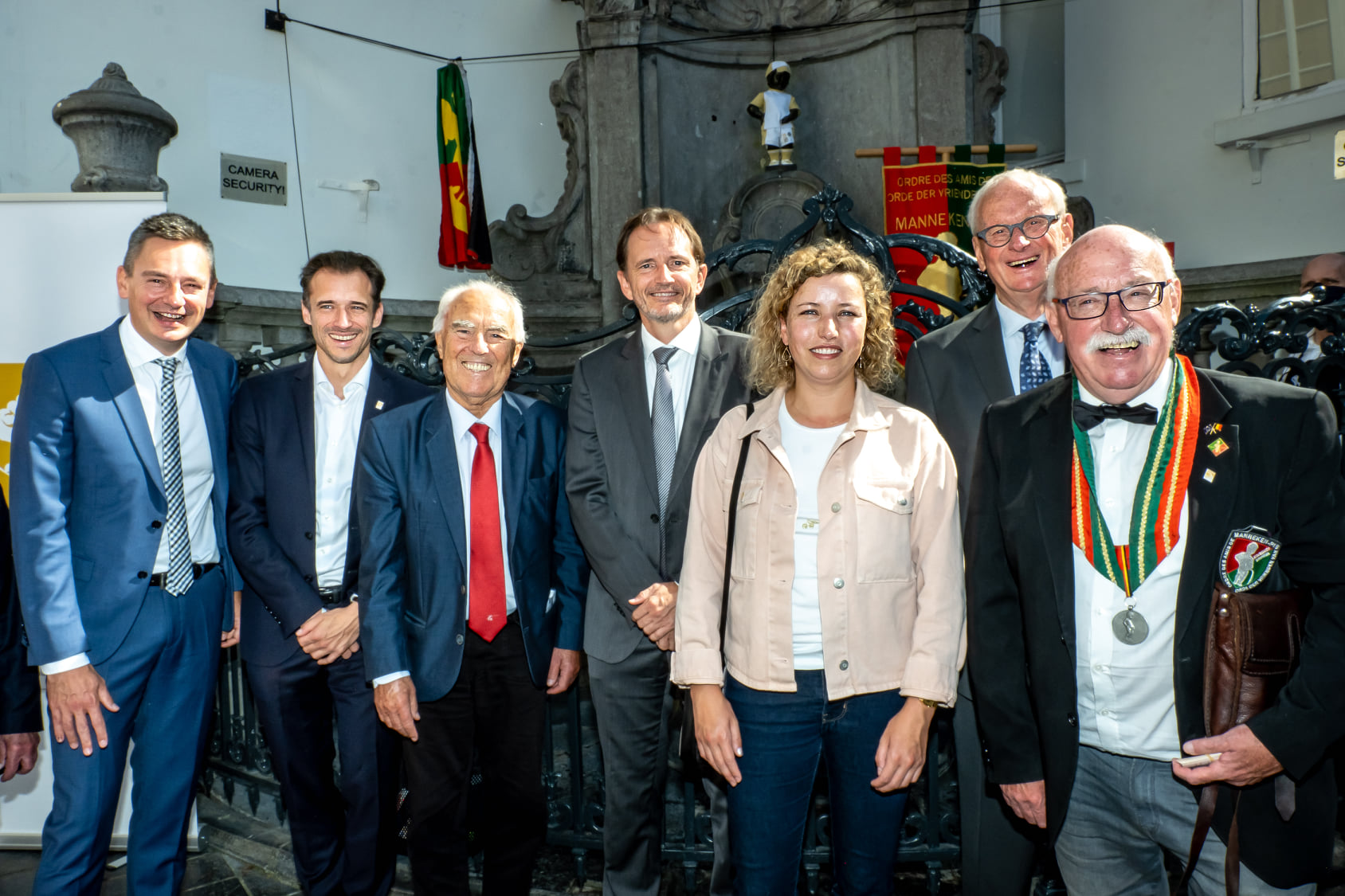 You will already know about Fair Play Day, which has been held each year on 7th September for the past 8 years , on the initiative of Panathlon Wallonie-Bruxelles, in Belgium. As the name suggests, Fair Play Day is designed to defend the values of Fair Play and sporting ethics wherever sport, in all its forms, is played and enjoyed. Fair Play Day also underlines that fact that Fair Play can be promoted by via large-scale programmes, as well as through simple actions and gestures.
Since 2020, Fair Play Day has taken on a global dimension, driven forward by the partnership with international institutions promoting Fair Play, the International Fair Play Committee (CIFP), the European Fair Play Movement (EFPM) and Panathlon International (PI), again on the initiative of Belgium’s Panathlon Wallonie-Bruxelles association. Numerous other international institutions, including the various national Olympic Committees, have added their weight to this celebration of Fair Play through their desire to unite all those involved in the sporting world around a unifying project that promotes the universal values of sport in general.
Through unifying organisations, such as the International Fair Play Committee, the European Fair Play Movement and Panathlon International, the three of which represent more than 120 countries.

So it was that on 7th September of this year, the City of Brussels once again threw open the doors of its Gothic Hall at the famous Town Hall in Brussels to host the 2nd edition of World Fair Play Day.

This second edition of the event again enjoyed the support of leading sporting personalities: the table tennis player, Jean-Michel Saive and the sprinter, Cédric Van Branteghem.

Stars of their individual sports and real contributors in life
This 2nd edition of World Fair Play Day showcased the movement, which is supported by elite sports stars who are involved in the development of society-based projects that illustrate the pathway taken by universal Fair Play.

A number of initiatives revealed to the public that, in addition to their talent, sportsmen and women demonstrate human and civic values in life, both inside and outside sports stadiums, tracks or halls. Panathlon Wallonie-Bruxelles is proud to have brought the following connections together:
“The White Line” programme of the sprinter, Cynthia Bolingo,
the writing of a book in collaboration with youngsters by the judoka, Lola Mansour, the involvement of the disabled motor racing driver, Nigel Bailly, who visits schools and Public Youth Protection Institutions to tell the story of his own journey with its enormous message of hope: “Believe in your dreams; in life, everything is possible”.

The involvement of athletes in societal-based projects during their career is not a straightforward matter. Elite sport demands a daily workload of training, combined with incessant protocol or media obligations. Through these actions, in which they become involved on behalf of others, they are able to take advantage of the fact they are well known to play an active part, particularly in liberating social groups outside their sporting circles, enhancing their position as role models and establishing themselves as ambassadors for Fair Play.

In days gone by, sportsmen and women tended to conduct their careers separately and it was only after they retired that they used their name for charitable purposes, often locally, at club evenings or federation events. The thing that has changed today is that athletes now manage to conduct their careers and society-related commitments at the same time. Their influence is all the greater, which in turn increases the effect of their actions.

Values
Whereas the age we currently live in revels in easy money, individualism and a sense of ‘every man for himself’, extensively glorifying the sporting spectacle and jaw-dropping contracts of a handful of champions with a high market value, fed by petrodollars, it is essential to remember the essence of sport: being involved, on various types of fields, courts and pitches, in the sporting activities of millions of anonymous people who distinguish themselves each day through actions that magnify the beauty of sport for sport’s sake and the very ideal of mens sana in corpore sano. Sport in which friendship, team spirit, surpassing oneself and mutual respect are the links in a universal chain where everyone involved is inspired by Fair Play. That, at least, is what World Fair Play Day aims to cultivate and promote to all and against all the odds. 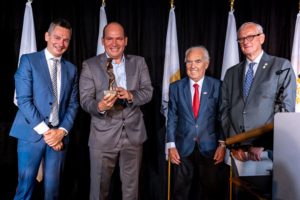 Honouring the City of Brussels and the other Belgian winners of the CIFP’s Fair Awards
As the cherry on the cake, the City of Brussels was awarded the Willi Daume Trophy by the International Fair Play Committee for its actions to promote Fair-Play in 2020. This is a world first that showcases an individual city as a Fair Play city. The Willi Daume Trophy is the highest level of international recognition regarding the promotion of Fair Play. The award was presented by Dr. Jenő Kamuti, President of the International Fair Play Committee.

« As a former sportsman, I fully agree with the indispensable benefits of fair play in the sports world. Beautiful moments often follow it. Thanks to Panathlon Wallonie – Bruxelles, the International Day of Fair Play is now recognized worldwide. The City of Brussels is fully in line with these values and makes them an indispensable basis for the practice of sport », adds Philippe Close, Mayor of the City of Brussels.

« It is a real honor for the City of Brussels to be awarded for its efforts towards promoting the spirit of fair play. We are thrilled to having been associated with the creation of this international day. We hope that, in the future, we will be able to play our part in the promotion of those common values among all athletes ». Benoit Hellings, First Alderman City of Brussels in charge of Climate and Sports.

In fact, the International Fair Play Committee has been presenting the Fair Play Awards in various categories since 1964: for an act of Fair Play, the promotion of Fair Play, sportsmanship throughout a career and Fair Play for youth. 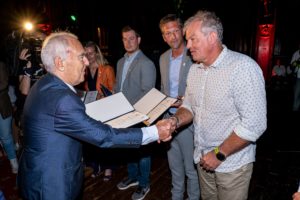 The second World Fair Play Day was celebrated all over the world. Founders make further efforts to reach and cooperate with more organizations in next year’s celebration.